Lake Cormorant High School is committed to empowering students with tools to grow academically, to pursue their own talents, and to become productive, responsible, involved citizens. 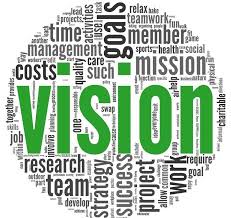 Intentionally Raise the Bar - Every student, Every chance, Every day!